"As MBA Director in a leading Business School I read more than the usual amount of rubbish about leadership. Scott's book is a beacon of clarity. It's readable, avoids jargon, uses the exciting mountaineering example to illustrate a high level of leadership theory and afterwards leaves one with a clear toolkit that's of practical use. I'm glad that every one of our MBAs reads this book." 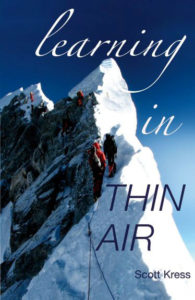 Talk to Summit about including Scott’s book as part of your keynote event. Learning In Thin Air (book) is a great addition to your keynote event as a take away for participants or a gift for key team members. Learning In Thin Air is a combination story book and text book. Scott wrote it in a similar fashion to which he presents the keynote. The story of his climbs of Everest and other mountains is what engages and captures the imagination and the addition of models, tools, theories and strategies connects it to the readers goals and challenges. Scott wrote this book to tell his story, but also to provide insights for personal, team, leadership and organizational development.

This is my personal story. It is about life, it is about adventure, and it is about learning, but most of all it is about passion and vision. My passion for the mountains and my long internship in vision has helped me achieve great rewards in life. These rewards have not been without loss and tragedy, but that is what makes up our lives. The following is the story of my journey in life and what I have learned along the way.

This book recounts an adventure that is born in a small child’s backyard in Woodstock, Ontario. The adventure begins with a simple, innate love of climbing up and onto whatever is at hand in a child’s world. As the child grows, so does the adventure. The adventure moves beyond the picket fences, beyond familiar local crags and passes through dozens of remote mountainous realms in far-flung, exotic countries. The story culminates half a world away and 40 years later on the summit of Mount Everest, the World’s highest mountain. The child who began that journey was neither overly ambitious nor extraordinarily gifted. As you might guess, that child was me.

This is not a simple mountaineering story, nor is it a simple autobiography. This is a distillation of adventures and lessons learned by an average guy who keeps one foot firmly planted in the corporate world and the other planted in the mountains. Ultimately, it is a story about success and failure and what separates the two. It is a story about passion, self-determination, teamwork, leadership and holding one’s self personally accountable for results. At the time of writing, I am the president of two training and development companies Summit Training and Frontier Team building, an international public speaker, a corporate trainer and an Executive MBA professor.

I have founded several companies along the way (including a mountain guiding business and climbing school) and I have won the “professor of the year” award at the Odette School of Business two years in a row. I also teach in the Executive MBA and Omnium MBA program’s at the Rotman School of Management and teach a leadership class for the University of Edinburgh MBA program. Additionally, I am a climber, climbing instructor and mountain guide who has climbed mountains every continent. I have stood on the top of Mount Everest, and have just completed one of the climbing world’s ultimate challenges – the Seven Summits .

How have I accomplished all this? I was neither a star athlete nor a brilliant student when I was young. In fact, my first two attempts at “higher education” were abandoned pretty quickly. In climbing, I have had notable successes, but not without first suffering some notable “failures”. (Of course, one could argue that in the climbing world, living to climb another day is always a success by some measure.) I believe that four main things have enabled my success in both climbing and business: having a vision, hard work, perseverance and a focus on learning. You will note that all of these things reside mainly within one’s own circle of influence . They do not depend on what happens on the world stage. They do not, for the most part, depend on inherent, immutable personal abilities or traits. Rather, they are all under our own immediate control to some extent. Of the four things I mention, the last – my learning – is the piece that I can most readily share through this book. The book is broken up into three main sections; The Early Years, Cho Oyu, and Everest. 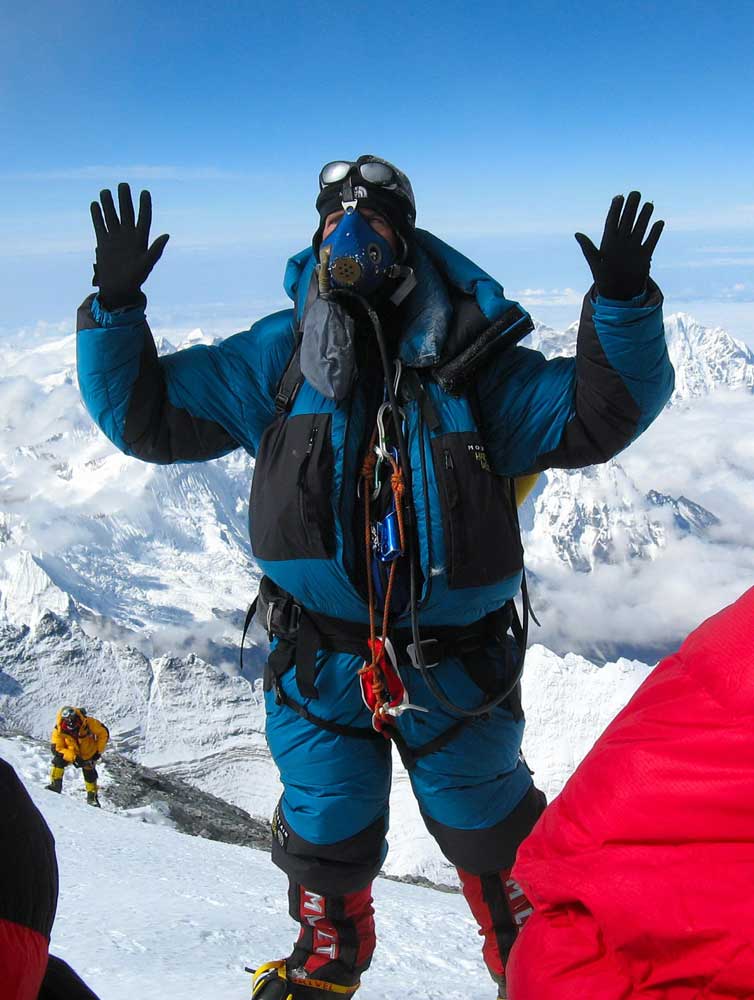 "As a CEO and Board member of a variety or organizations I am always looking for ways to focus our leadership and build our teams. This book was not only an interesting read, but it provided me with new ways to think about leadership and team development. I'll definitely encourage our Executives and other Directors to read it. I know it will help them with re-define how they lead and motivate their teams." 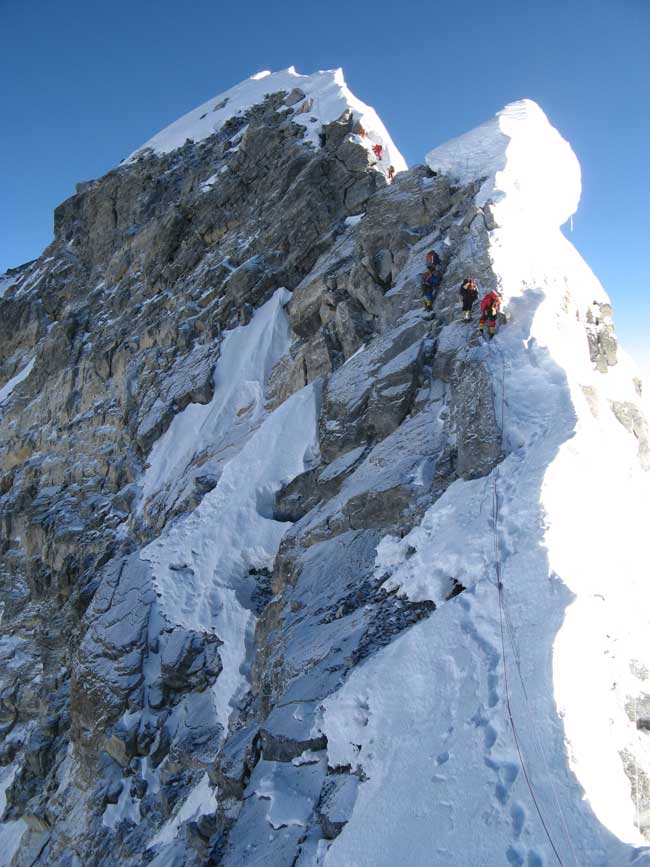 Join Us for a Showcase

Take your team to the next level. Get the latest Industry Trends and effective Team Building Tips