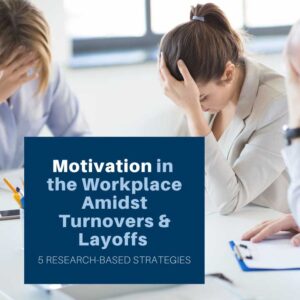 Motivation in the Workplace

Motivating people in the workplace is hard.

Especially in a year where we’re quickly moving from navigating widespread turnover and ‘The Big Quit’ to dealing with the economic downturn and subsequent layoffs, we want you to know that you’re not the only one wanting to pull their hair out.

Unfortunately, the social contagion effect – which we described briefly in our previous post as a source of motivation – also has a downside. When one member of the team leaves, it increases the chances that others will do the same. The firing of one team member can also damage the morale and motivation of the entire team.

Trying to motivate a team in this climate can’t be easy. We hear you, and we see you. 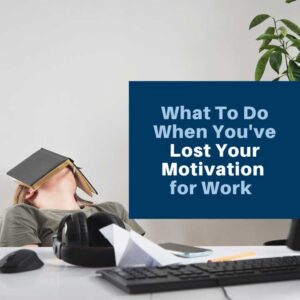 What To Do When You’ve Lost Your Motivation for Work

At this point, we suspect that to say that so much has changed in the way we work would be stating the obvious. Still, we’re going to say it, because it’s too true – so much of our working lives are radically different than it was three years ago. 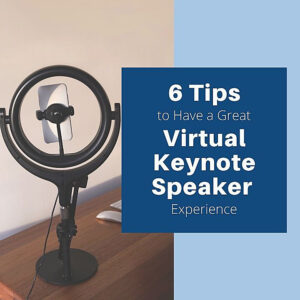 Six Tips to Having a Great Virtual Motivational Speaker Experience

If you want your virtual event to have a sense of energy and excitement consider hiring a virtual. The right speaker can add motivation, inspiration, and energy to your virtual event but it’s important to choose well as not all great live speakers make great virtual presenters.

The following are six tips to help you make a great choice on an engaging virtual motivational speaker. 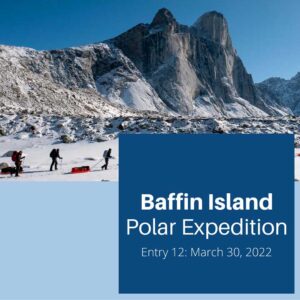 So today was our last day on the trail. I think we’re all feeling a little tired after 90+kms of 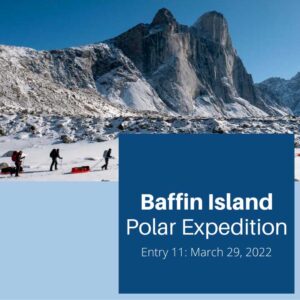 Hello from Baffin Island! Another beautiful day. The scenery was again awe inspiring. Each day the mountain scenery seems to 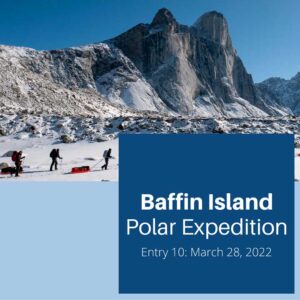 We last left you as we were all basking in the sun outside of our super secure tent. What a

The Collingwood and Blue Mountain area is one of the most popular recreation, tourism and meeting and conference areas in Canada and Ontario. This area is truly a four season destination with all you need for a great family holiday, a recreational adventure or a great team meeting or conference.

Team building in Ontario? Being Canada’s most populous province, many companies operate out of Ontario and host team meetings, events

Toronto is one of Canada’s leading cities for meetings, events and conferences. There is so much to see and do and a wide variety of venues and locations to choose from. At Summit Team building we have had the pleasure working with countless groups and just about every meeting and conference facility in the area. Here is some information based on our years of experience.

Why Team Building Is Important in 2023

As we step into the final few months of 2022, we at Summit are finding it difficult to believe that

NOW Is the Time for Team Building. Here’s Why.

How exactly do we identify ‘extra milers’? Particularly because these extra milers are often motivated by the culture and camaraderie around them, leaders need to be extremely mindful of team composition. We need to intentionally bring on these extra milers and – unfortunately – reject those who don’t fit in with a culture of going above and beyond (i.e., the coasters).